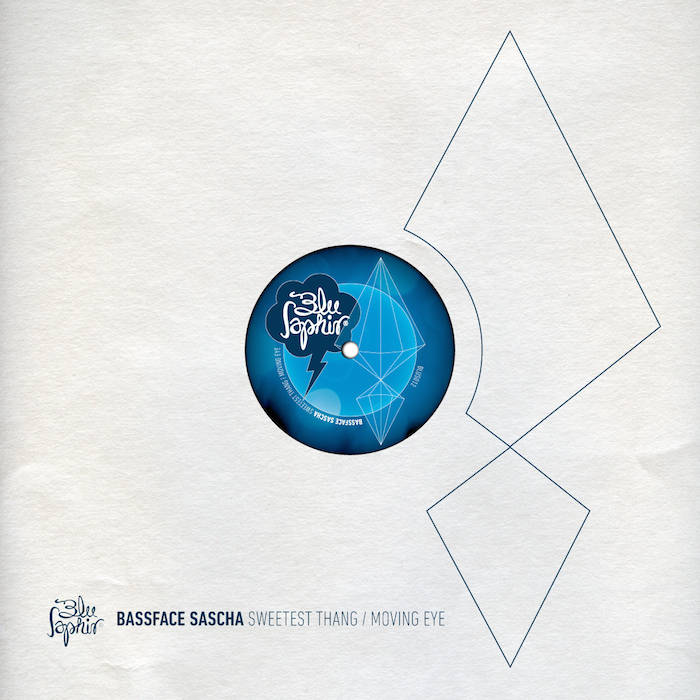 Bassface Sascha is a well-known and respected pioneer in the european drum &amp; bass scene. Holding it down since the early 90s, he has collaborated on club nights with Grooverider across Germany and is known to have played the first drum &amp; bass set ever at Mayday, a German mega rave. His productions have appeared on various labels under a plethora of aliases, including Smokin Drum, Kickin’ Underground Sound, Save the Vinyl, Basswerk, Stereotype and Santorin. Sascha also utilized the airwaves to broadcast his sound worldwide on a weekly radio show called Reload on Eversonic Radio. Now two decades later after touring the world playing at massive events, Bassface brings his sound to represent on Blu Saphir for
the first release of 2011.

Soulful and heartfelt, the vibe picks up from the intro as harmonized “oo-ahs” accent simplified instrument riffs. A short build-up leads to a quick first break as bass-heavy kicks pave the way to the drop. Deep and moving, the number rolls out straight to the bass bins.

Lush rhodes chords line this well-produced number from the start. Bleepy melodies emphasize the backdrop, while deep vocals bring out the drums and squelchy bassline. After a build-up and the drop, Bassface goes techy, somewhat reminiscent of Break, Noisia, and Gridlok. The chords and melody remain steady throughout, leading to a second break. You might want to play through to the second drop. It’s definitely worth a go!